WATCH MY VIDEOS HERE TOO

For those who have had a problem to watch

my videos in my blog, can watch them here

Thanks for your visit, hope to see you soon. For two weeks I made waffles without chocolate.

The waffles iron burned almost half of the waffles.

I was furious and I asked myself , am I the problem

and I tried to find excuses to hide my failure.

I was curious to know the answer, so I threw away this iron

and I bought another one, I used the same ingredients as before

with a small difference, I added chocolate because my children

like it and I sprinkled a little bit of walnuts on mine.

I was honestly happy, because the problem it was not that

I failed to make waffles properly, it was because of

the machine did not work the way it was supposed to. 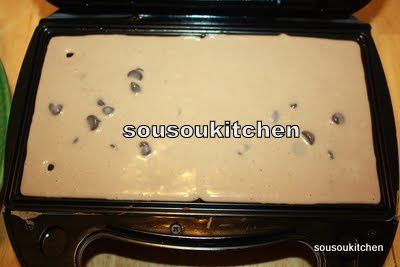 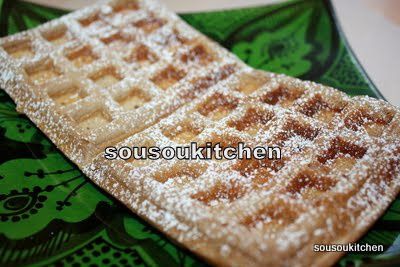